The True Cost of B Players 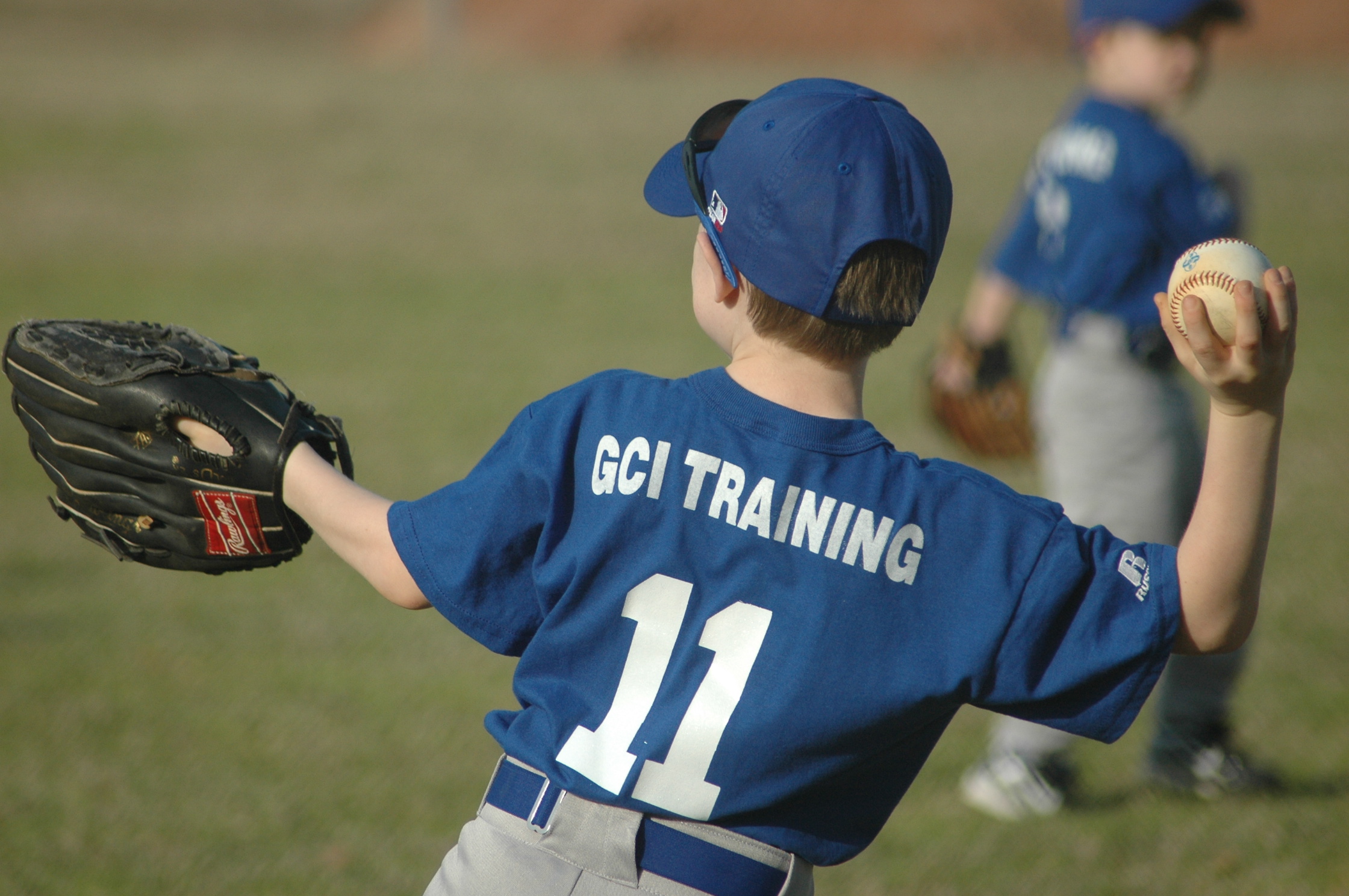 Steve Jobs famously said “A” players are twice as valuable as “B” players.  He went on to indicate that the ratio was 25:1 for software developers.  Regardless of the occupation, this reality presents an incredible opportunity for most organizations.  With people in such high demand, it is tempting to settle for “B” players.  It is tempting to play with the team you have regardless of current performance reality.

There are two types “B” players: those that can improve to become “A” players and those that have reached their maximum contribution to the organization.  Those capable of improving need the most attention from leadership.  However, they both are costly to most organizations.

Every “B” occupies a seat that could be occupied by an “A” player.  “B” players:

“B” players do the most harm by not contributing to the unknown potential in any organization.  In other words, the next big idea or solution to major problems will not likely come from this population.  When working with leaders at all levels, it is important to understand that every employee contributes a certain amount of both tangible and intangible value.  Calculating productivity is easier than determining extra effort.  The intangibles associated with top performers are the best indicator for excellence.  In other words, the smallest amounts of “a little more” don’t seem to be linear when moving beyond average.  The difference between average and excellence has a far greater multiple for impact on total performance.

In a fully employed society (unemployment below 4.5%), it is tempting to settle for mediocre people.  Accepting a warm body may seem better than not having an employee at all.  This is doom loop thinking.  Once you settle it becomes easier and easier to settle.  Over time, current reality bias makes people settle for mediocrity as the new normal.  People can become blind to the potential in an organization.   At what point is mediocre cleanliness acceptable in a restaurant?  When are mediocre safety practices acceptable for an airline?

When coaching managers, I ask them to rate the effectiveness for direct reports.  If someone is not effective, we have a discussion regarding the cost for that employee to the organization.  Then we discuss the amount of time they are willing to keep incurring that cost.  At this point it is critical to consider the lost opportunity for not having a top performer in that role.  In his book Execution, Larry Bossidy stated that we may have to let good people go in order to get better people in that position.  This powerful revelation best describes the opportunity organizations miss by having too many mediocre employees.  The temptation to accept “good enough” is a powerful depressant that dulls the pursuit of excellence.  The team with the best talent wins most often.  Steve Jobs’ reentry into a struggling Apple and his relentless pursuit for excellence is a powerful example that reflects the difference between mediocrity and winning.

While “B” players will always be present, it is important to consider the cost they have on the organization.  Utilizing a formal talent strategy to attract and retain “A” players is likely the most important function of the C-Suite.  Top performers help organizations find unrealized potential.  We simply do not know how successful we can be until we have the best people on the team. 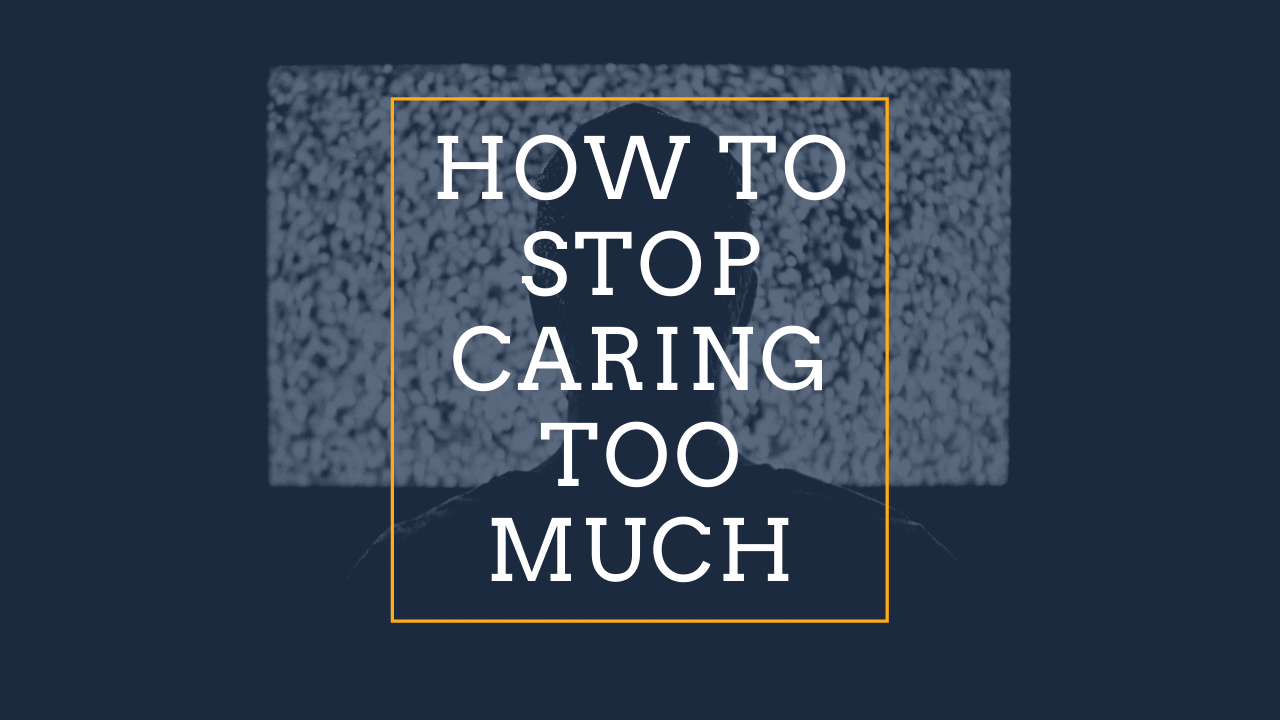 07/02/2020  by  John Grubbs
How to Stop Caring Too Much: Sociopaths Provide Clues for Happiness! 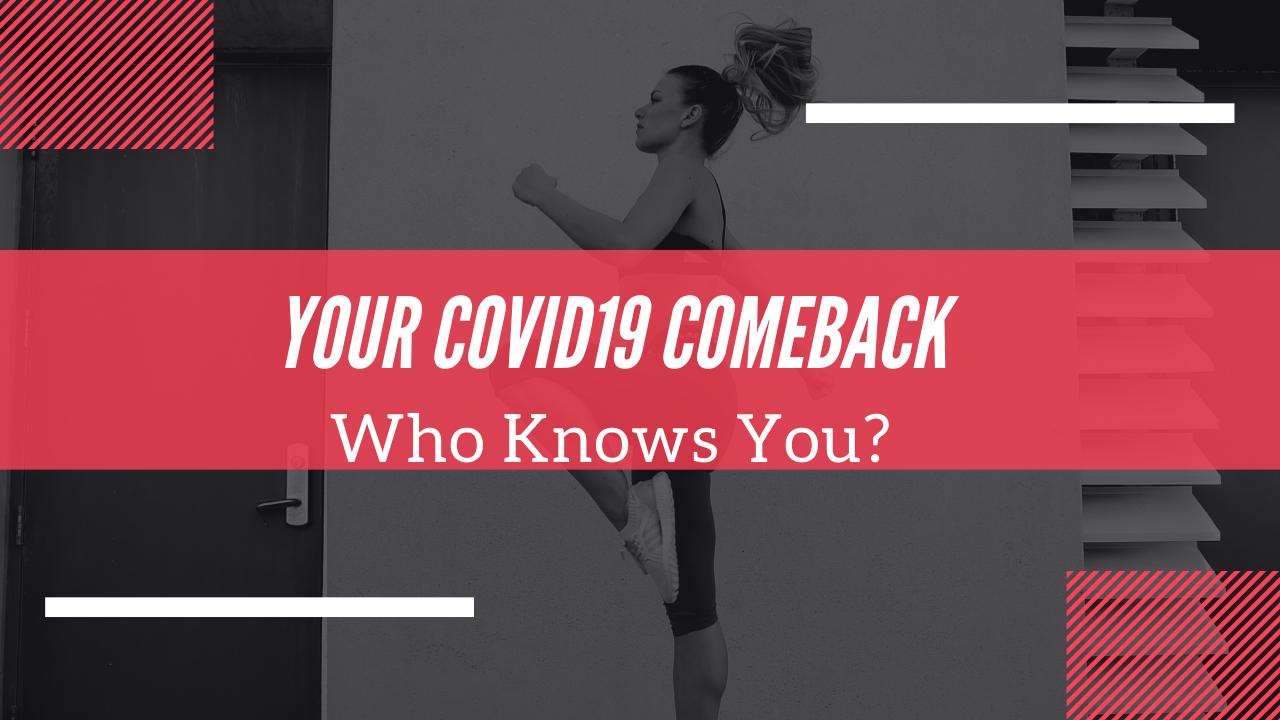 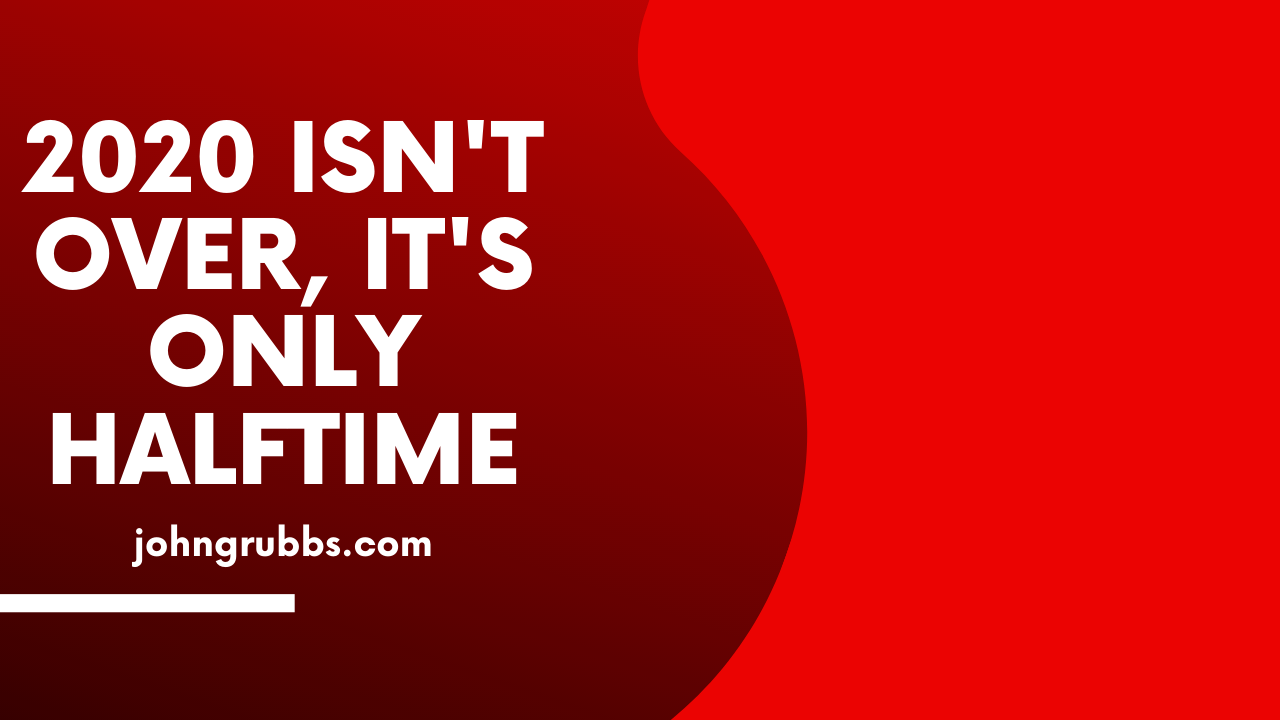