The Power of One Number 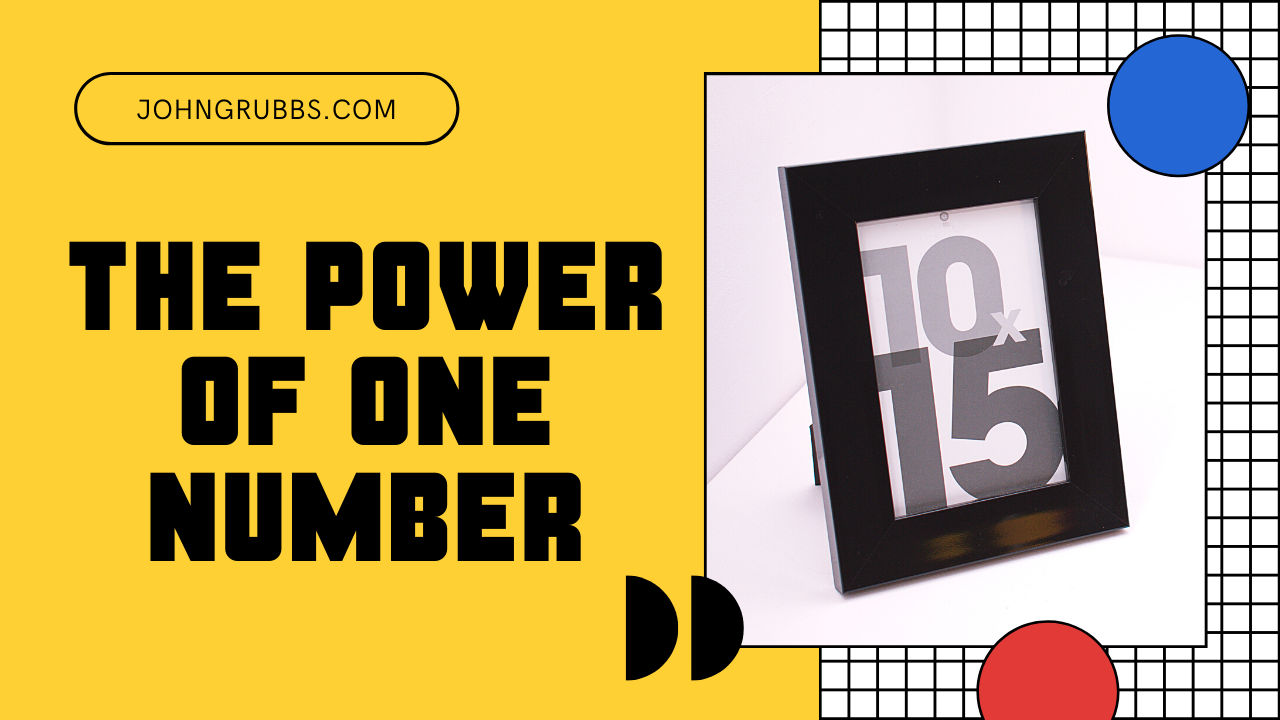 As a lifelong student in the game of business, I am perpetually amazed at the power of simplicity.  The ability to distill complicated ideas or concepts in to a simple idea, story, or metric is powerful.  Albert Einstein taught us, “If you can’t explain something in the simplest of terms, you don’t understand it well enough.”   Whether you agree or not, I stand by this premise.  Simplicity is comprehension.  Simplicity is enlightenment.

In his book, Traction, Gino Wickman tells the story of a steel mill CEO who confronts a plant manager for poor production numbers.  The plant manager has exhausted all effort to make the plant more productive.  He is at a loss.  The CEO turns to a production employee and asks how many heats (unit of production) they expect during the shift?  The employee says six.  The CEO takes a piece of chalk and draws a large six on the floor, doesn’t say anything else, and leaves the plant.  When the night shift comes in, they inquire about the six on the floor.  They are told what happened (with the CEO) and the six represents the number of heats they produced during the shift.  The next morning, when the day shift returns, someone has replaced the six with a seven to represent the number of heats produced.  Not to be outperformed, the day shift replaces the seven on the floor with a ten.  Needless to say, the plant became higher performing by simply using one number.

I believe there is beauty and simplicity in one number.  This distillation of work creates clarity of purpose.  One simple target removes things that matter less or don’t matter at all. Be it, sales per hour or widgets per shift, one number is powerful.  Every person should have one number to focus on at work.  This one number, when achieved, makes the time period successful.

In high school, my sport was football.  I had one goal; beat the player in front of me each play.  If I won that battle more often than not, I was successful.  We are over-thinking and over-complicating the game of business with fancy ideas and concepts that confuse and distract people.  We create an environment where people lack focus.  This dilution of effort is the problem.  Our brains are not wired to multitask.  Multitasking in human thought is false.  The brain can only consciously focus on one thing at a time (that’s why we have the medulla oblongata to control autonomic functions) and actually moves back and forth among thoughts; quickly causing less focus and eventually, less success.

Consider the story of the squirrel-proof bird feeder.  A local dentist considers himself to be an amateur inventor on the weekends.  He and his wife love bird-watching and have beautiful bird feeders in the backyard.  He has a problem.  A sneaky squirrel has discovered the bird feeders and survives off what he can steal to eat.  The squirrel really loves bird feed.  For weeks, the dentist works each Saturday to invent a bird feeder the squirrel cannot penetrate.  He is unsuccessful.  At yet another trip to the hardware store to get supplies, the store clerk gets curious.  “What are you working on?” he asks.  The dentist replies, “I have a pesky squirrel that keeps stealing bird food from my bird feeders.  I am going make a bird feeder that is squirrel proof”.  “Good luck with that!” says the clerk, doubtingly.   Surprised by the clerk’s doubt, the dentist says, “Why don’t you believe me?”  The wise old clerk asks, “How many hours a week do you spend thinking about this bird feeder?”  The dentist replies about six hours. The clerk then says, “That squirrel spends every waking moment of life thinking about that bird feed.  I don’t think you are going to win”.

The moral of the story is focus.  The squirrel has one goal in life that is driven by hunger.  While the bird feeder is important to the dentist, the bird feed means survival for the squirrel.  When we create a single focus in business, success becomes more likely.  Dilution of priorities is the problem.  Even worse, conflicting priorities are created when we ask people to do too many things at once.

This is most evident in sales.  A sales professional should have one goal.  Close more deals per unit of time.  Yet, I often find sales people overburdened with conflicting priorities like customer service, data entry, and other tasks that dilute focus.  I am not saying we should only have one priority in business.  However, when other priorities conflict with or prevent success in the main thing, we have a problem.

Are things this simple?  Consider your own organization.  Imagine every person has one number per shift, per day, per whatever.  This one number means success and it is visible for everyone to see.  They will be successful more often than not.  Don’t believe me?  Many years ago, I learned the power of scoreboards at work.  Visual cues really do work. Over the years, I have observed a minimum of fifteen percent productivity improvement when scoreboards are implemented and visible in the workplace.  That’s right, a minimum of fifteen percent improvement.  Conversely, I have never seen “no” improvement or a negative impact.  I am tempted to say always but I will resist that temptation.

Phrases like “less is more” and “keep it simple stupid” have sustained for a reason.  As humans, we tend to overcomplicate reality to stroke our vulnerable egos.  We crave a deeper understanding and thus we often make things harder than they actually are.  Henry Ford’s assembly line was based on the idea that each person has one job.  Do that “one job” well, and we are all successful.  The opportunity is to clarify the one job and how to measure success.  Your challenge, should you choose to accept it, is to help each person on the team identify one number that results in success per unit of time.  It doesn’t mean other numbers are not important.  Other metrics merely subordinate to the one number.

Consequently, if you are the CEO and each of your direct reports is reaching their individual “one numbers”, the business should be on track.  If not, someone has the wrong number.  Would it be cool to have a dashboard of “one numbers” including your own?  What if these numbers were color-coded; green, yellow, or red to indicate status?  It’s not fantasy; it is reality.  Make “one number” your pandemic pivot! 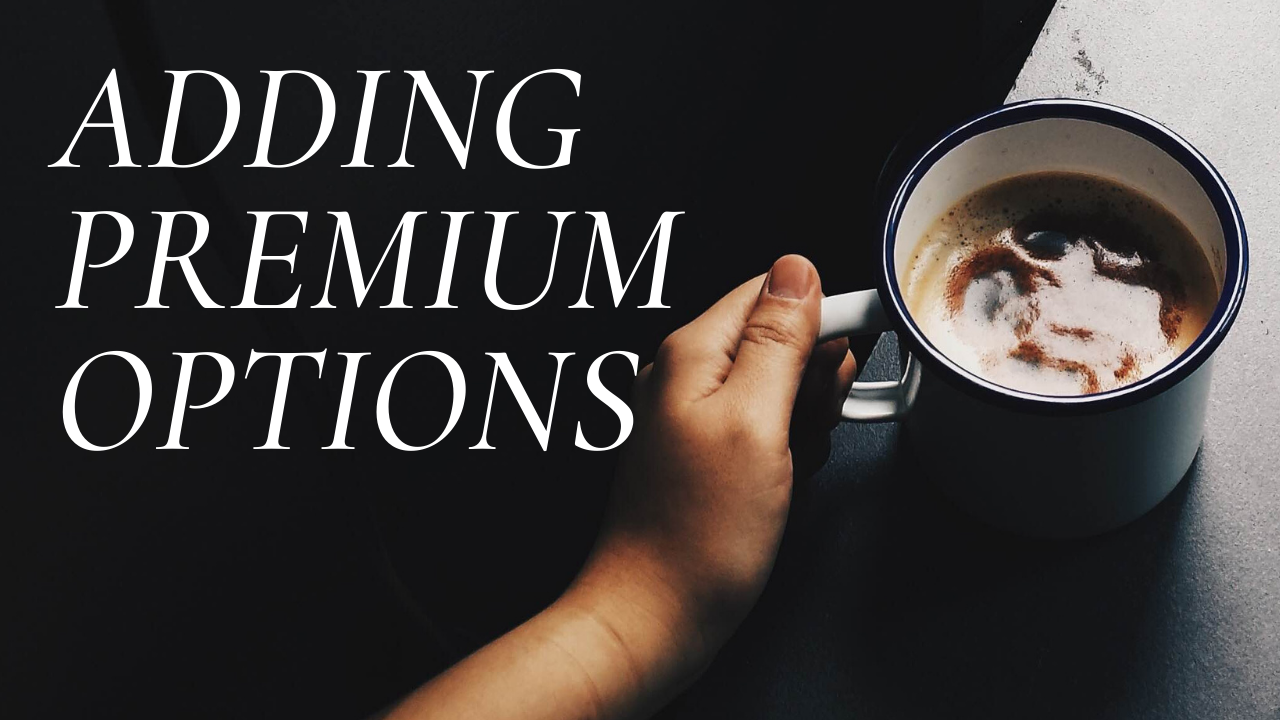 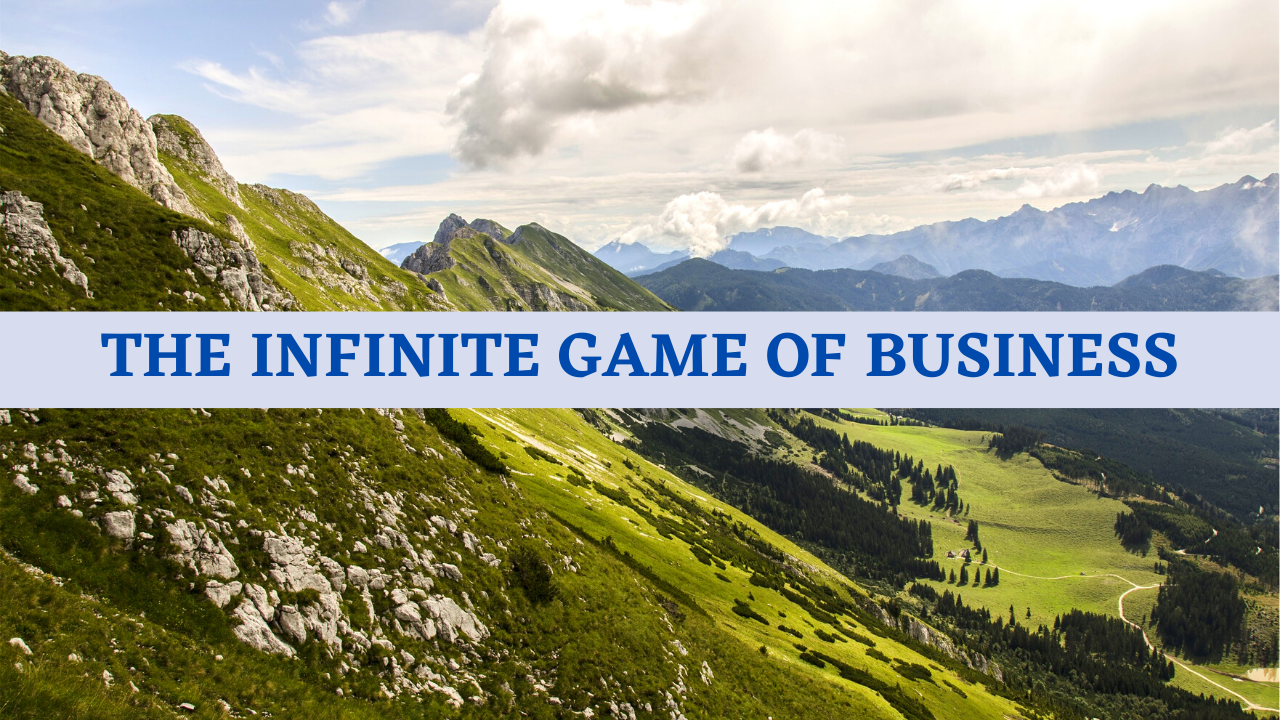 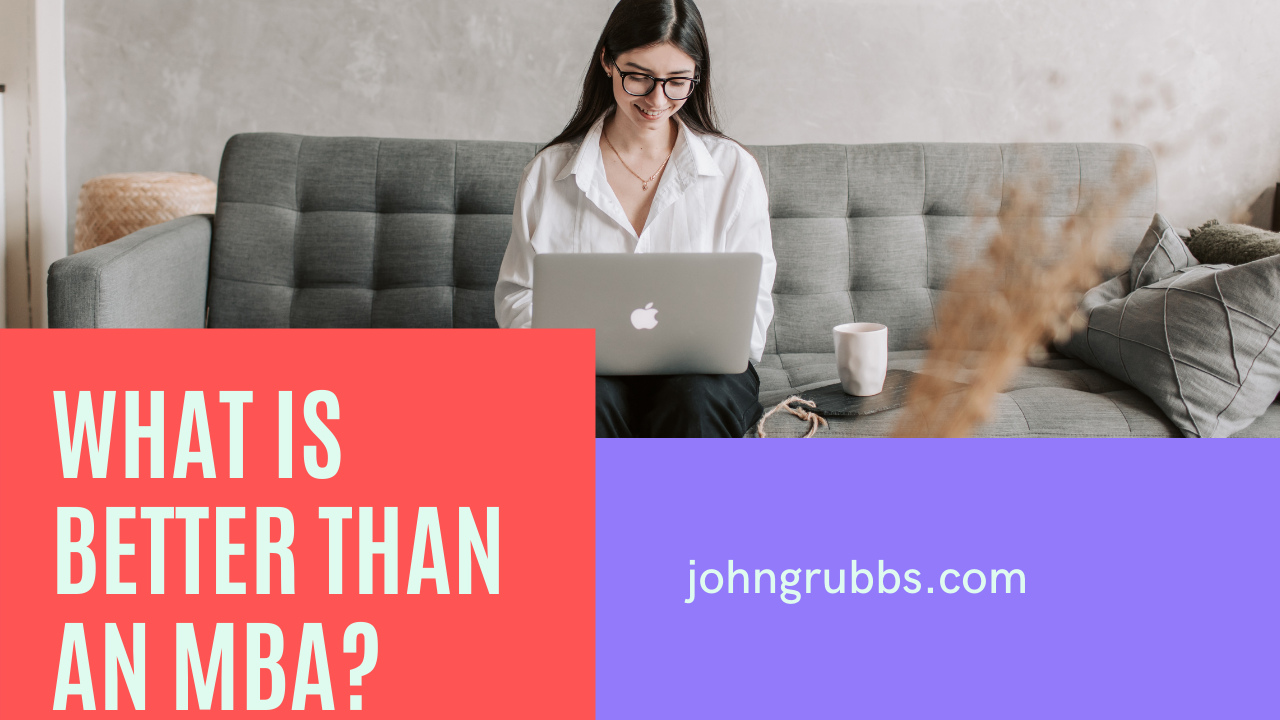