The Grass is Not Greener: 72% Regret the Great Resignation 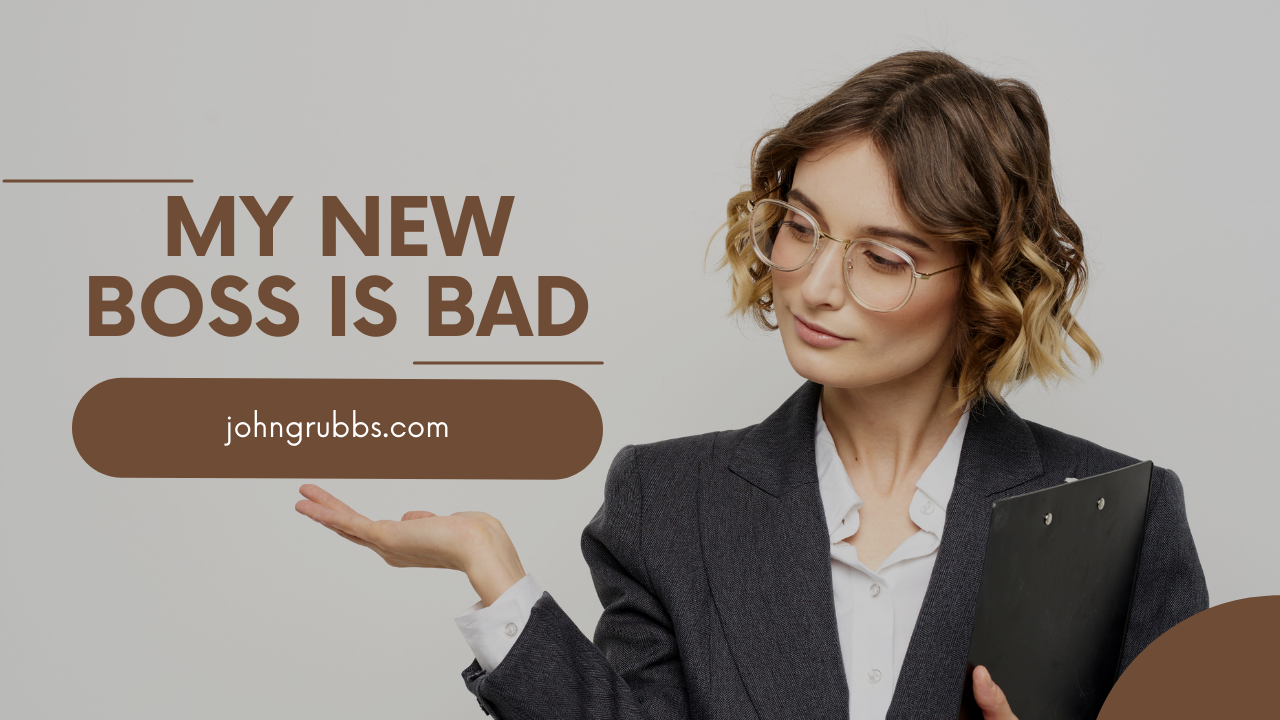 I have had my suspicions now for quite a while. I knew something was not quite right regarding leadership positions in most organizations. After all, how could there be so few excellent supervisors? How many followers would consider current supervisors to be actual leaders? I have been puzzled by the epidemic of bad leadership, which exists at all levels. Freshly minted supervisors up to seasoned executives struggle to earn the title of leader from their followers.

Looking at some historical context, bad supervisors have been around since the beginning. There are countless examples, such as the fictional character Ebenezer Scrooge and the more contemporary version of a bad boss, Montgomery Burns from "The Simpsons." While certainly exaggerated for entertainment, they are rooted in the writer's reality and came from real painful experiences locked in someone's mind.

What is the possible connection among so many underperformers in the workplace? We send them to workshops, read management books, and see the exaggeration on television. So, where does the failure originate? When I ask difficult questions, I seem to get transparent answers. Do most supervisors dislike the work and stress it takes to lead others? Do they dislike the confrontation and worry? Simply put, do most supervisors desire to be a leader at work?

The latent answer is a resounding "No"! It takes a rare individual indeed to like these activities. So why take the job? As Maslow has told us, the reality is rooted in our fundamental need to self-actualize.

We will leave a job that we might enjoy and accept a position we may very well hate. And, we will still get asked to perform activities that we despise. Why would we do this? Money and status are the answer. When pushed for an honest answer, many supervisors in a hierarchical organization will say they took the job because it was the only way to grow their financial and societal status. In other words, I must take the job and do the things I'm not particularly eager to do. Sound crazy? Overlay that with the fact that most supervisors never learn the proper skills, and the desire to be a leader becomes very rare.

Even worse, the optimists in this population think they will take the job and eventually learn to like it. After all, the money is better. How long does this last? Even the most optimistic individuals can become cynical over long periods. Insert power (as a supervisor), and the resentment turns into a mean and hateful demeanor. In other words, the supervisor can become abusive to subordinates because they have the power to do so. When asked, many of these individuals would gladly go back to their old job if they could still make the same money and grow financially for their families.

The most common mistake when assessing talent at the supervisor level is disregarding an individual's desire to lead others. We have decided to offer you a promotion. Even the word "promotion" makes us feel good. How many people will say, "no, thank you, I would rather keep doing what I am doing"? The positive feeling is more about prestige and power than about the love of leadership. It is more about improving our own life than improving the lives of others. It is more about what I get than how I can serve other people.

This potent driver is the force behind the many struggling supervisors and managers in the workplace. Over time, we get conditioned to believe that success at work is climbing the corporate ladder. If we want to stay in our current job, we lack ambition. Most people do not naturally succeed as a supervisor. And these skills can get learned for those who have the desire. The motivation and desire to lead others cannot get faked for very long.

In a recent poll by The Muse with 2,500 hundred jobseekers, seven of ten workers revealed the new role was not as described. It makes sense to assume the new supervisors are not as described during the interview process. The lack of leadership in the workplace is compounding the great resignation of workers, when millennials and Gen Z both believe quitting a new job within six months is acceptable. People do not leave companies; they quit a lousy boss. What are you doing to improve the leadership of your supervisors?