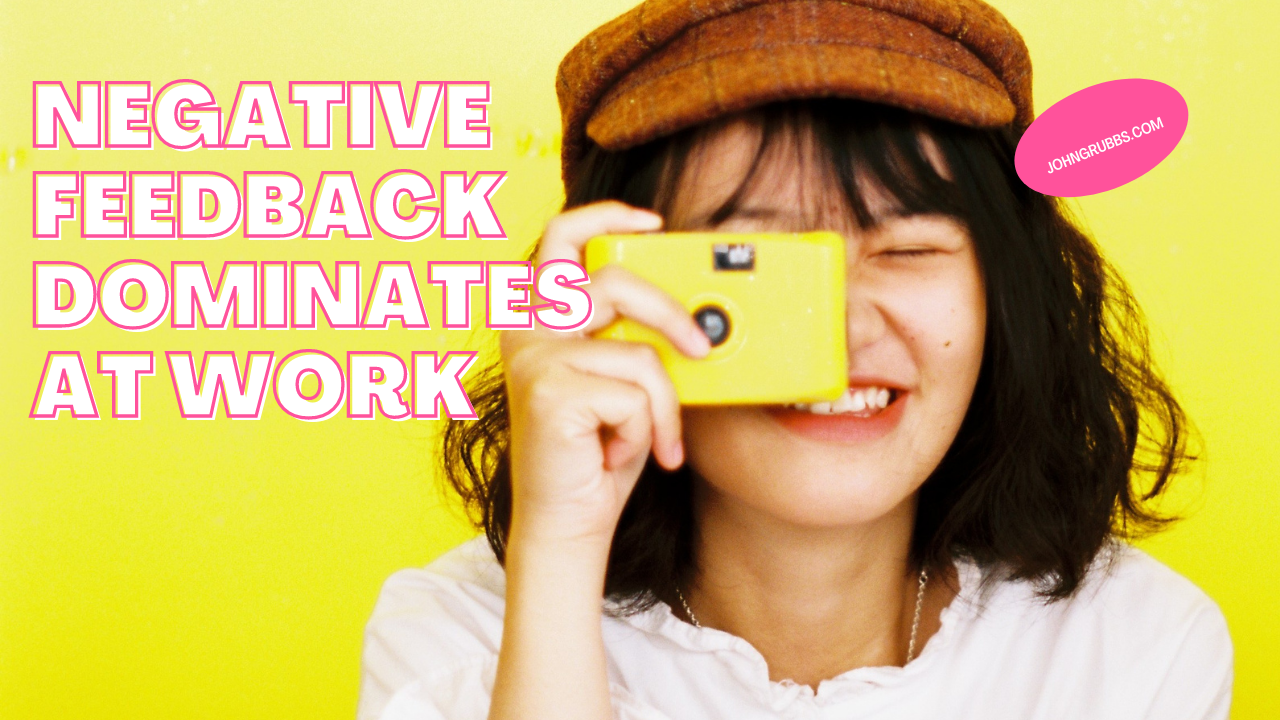 The way others see us can be a mystery. The daily work you perform can inspire others without your knowledge. Consider the following story about a teacher's job:

Thanksgiving Day was near. The first-grade teacher gave her class a fun assignment to draw a picture of something they were thankful for.

Most of the class might be considered poor, but still, many would celebrate the holiday with turkey and other traditional goodies of the season. These, the teacher thought, would be the subjects of most of her student's art. And they were.

Yes, his picture was different. When asked to draw a picture of something he was thankful for, he drew a hand. Nothing else. Just an empty hand.

His abstract image captured the imagination of his peers. Whose hand could it be? One child guessed it was a farmer's hand because farmers raise turkeys. Another suggested a police officer because the police protect and care for people. Still, others thought it was the hand of God, for God feeds us. And so the discussion went — until the teacher almost forgot the young artist himself.

When the children had gone on to other assignments, she paused at Douglas' desk, bent down, and asked him whose hand it was.

The little boy looked away and muttered. It's yours, teacher.

She recalled the times she had taken his hand and walked with him here or there, as she had the other students. How often had she said, Take my hand, Douglas, Let's go outside. Or, Let me show you how to hold your pencil. Or, Let's do this together. Douglas was most thankful for his teacher's hand.

Brushing aside a tear, she went on with her work.

You are always having an impact on those around you. At the same time, we often neglect to tell others how we feel about their presence in our lives. As you open the wrapper in 2022, I encourage you to be like this little boy. Let others know how they impact you and show sincere appreciation for the deeds they may take for granted.

I teach supervisors and managers to overcome the awkwardness that accompanies positive feedback. Your people are starving for affirmation from you about the work they perform on your behalf. Make sure they know what you appreciate about their work.

There is a common misconception that positive feedback will lead to less-than-optimal performance. In a twisted reality, some people attending my classes have expressed a reluctance to give positive feedback thinking people will stop performing. Following are six reasons your supervisors are avoiding positive feedback:

Being able to give team members feedback is an essential skill for supervisors. The one thing that stops supervisors from giving feedback is themselves. Team performance improves when you develop this skill.

If you want to improve retention and performance in the workplace, this is the opportunity to impact your team immediately. More job changes are ahead, with the "great resignation" building momentum and the end of the pandemic in sight. Fear that has been paralyzing some workers to remain in current roles will dissipate as covid enters the endemic phase. I predict more people will move to a new job this year. What are you doing to keep them?