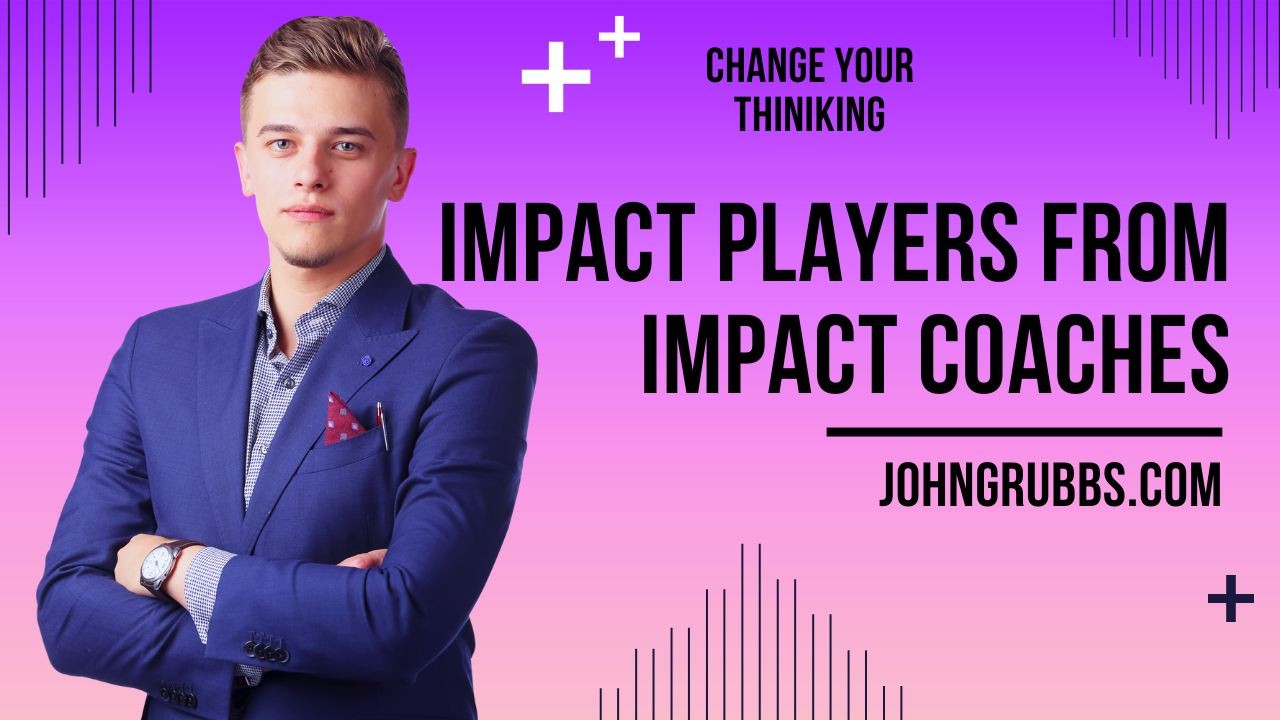 I watched a documentary about Nolan Ryan last night called Facing Nolan. In case you don't recognize the name. Ryan is the only pitcher in AL/NL history with at least 5,000 strikeouts. He was a right-handed pitcher who consistently threw pitches clocked above 100 miles per hour (161 km/h). He maintained this velocity throughout his pitching career. Ryan was also known to throw a devastating 12–6 curveball at exceptional speed for a breaking ball. Ryan is the all-time leader in no-hitters with seven, three more than any other pitcher.

Did you know his career almost did not happen? That's correct; he nearly quit baseball at the beginning of his career due to a lack of control. He could not throw enough strikes. Two things happened to save the game in his life. His wife encouraged him to try a little longer, and he met Tom Morgan, a pitching coach. Following is a quote from Nolan Ryan:

"I tended to fly open like a swinging door (open up my front side too early). Tom Morgan identified the problem and had an unusual method of solving it. He would stand at the exact spot where my landing leg hit at the end of my delivery. I couldn't open up without hitting him; he basically functioned as a block or barricade, a very effective way to force me to stay closed."

So, a career that almost did not happen is a fantastic story. But the lesson is much broader and deeper than a baseball story. The value is those making an impact for an organization or, more amazingly, an individual. Following is another quote from Nolan Ryan's Baseball Hall of Fame speech:

"Also, when I went to the Angels, Tom Morgan was the pitching coach. And Tom Morgan took Nolan Ryan on as a special project. I really appreciated the effort that Tom gave me and the fact that he wasn't going to allow me to stumble and fall. If Tom were here today, I would walk up to him and tell him that that was one of the best things that ever happened to me."

Tom happened to Nolan. So many businesses today are struggling to fill open vacancies. They are searching for capable talent. Some are searching for experience to improve their organization. Others are seeking key executives to take the torch from a founder or leader moving on in life. But are they searching for impact players?

Liz Wiseman says, "impact players make a significant contribution individually but also have an enormously positive effect on the entire team. There's also their mental game: how they view their role, work with their managers, and deal with adversity and ambiguity, and how willing they are to improve."

She states these people are different. The fundamental difference between contributors and Impact players is how they respond to ambiguity and uncertainty and the everyday struggles in the workplace, like problems without clear owners, unclear roles, unforeseen obstacles, moving targets, and unrealistic workloads.

Nolan did not start as an impact player, yet he finished as a legend in the game of baseball. Was this just blind luck? Or can we mine some strategy from the story? As business leaders, relying on luck is sketchy yet very common. Most companies hire mediocre talent and hope to develop these people into adequate employees. I encourage you to change the practice of hiring people and relying on "hopium" that they will work out positively for the organization. Instead, focus on potential and coaching. Hire people with some potential and surround them with impact coaches like Tom Morgan. Instead of promoting people with experience to supervisors or managers, identify people with coaching talent for leadership positions. It is time to stop promoting people with individual solid contributor skills. You can be good at a job and terrible as a manager. According to CAW business school, Look for the following traits when filling leadership positions:

Active listening skills are critical to being a good coach because the success of the coaching relationship gets built upon how well you communicate with each other. Mentors who know how to listen actively will not simply sit back and listen to what someone has to say; they will go the extra mile to ensure their mentees realize they're being heard. Active listeners will sit up straight, take notes, ask open questions that push discussion, repeat what they've listened to clarify their understanding, and provide verbal gestures to show they're following what you're saying.

People who are not just in it for themselves and genuinely care about the success of a business make the best coaches because they're not greedy or coy with the skills and experience they have to offer. Instead, they're actively invested in the success of others in the organization, want to see people do well, and are willing to teach others what they know to help them.

More than anything else, good coaches should be good role models to the people they're developing. The best coaches are people who take pride in what they do, want to grow, and genuinely care about their careers, as they are more likely to want to make the most out of their mentoring program. Moreover, because they carry high expectations for themselves, they will bring high standards into the coaching relationship and push for ambitious goals in their mentees too.

Good mentors understand the value of practical guidance and feedback in helping someone to think about and solve personal and professional problems constructively, which is what mentoring is all about. What's more – they can ask the right questions and prompts that allow others to understand their strengths and weakness and set appropriate career goals for themselves.

Good mentors know they can learn something from anyone and actively look out for opportunities for further education. They understand that they have just as much to gain from coaching as the person they are coaching, and that the relationship can expose them to new ideas and ways of thinking that will aid their personal and professional growth.

Promote or hire people who listen, share, model desired behavior, help others solve problems, and learn continuously. If they do not meet at least four of the five criteria, they will not become an impact coach for your organization. The fastest way to discover impact players is to surround them with impact coaches.

To be more aggressive, assess your current supervisors and managers with the same five tools. Make an honest assessment of your leadership team using the same criteria. Once this gets done, you change the people or change the people. An impact player will likely emerge once surrounded by people with these five characteristics. The unrealized talent may be hidden or suppressed on your team, and you may have a Nolan Ryan “type person” and not know you do.

We have covered "what to do" so far. We will now cover why you should take these steps with your team. The late Steve Jobs (Apple), during the "Lost Interview," filmed in 1995 while Jobs was still "away" from Apple, explained his thinking. Steve used automobiles as an example. He observed that the difference between mediocre and best cars is not huge. In software, however, the difference between mediocrity and excellence can be massive--even 100 to 1. So, if that's true, he asked, why would you ever put up with "B" players?

In his words, "A" players can positively impact a team by multiples of value. Jobs also used another example: If you were leading a 10-person startup, why would you allow a handful of "B" players? If just 3 out of 10 were mediocre, that could wreck your entire company. It is difficult to hide mediocre people in small organizations. Yet, we commonly tolerate them in larger organizations.

You likely have some impact players on your team. Without impact coaches, you may never know or benefit from their talent. The unrealized potential in your company may be the difference between failure, mediocre performance, or skyrocketing success. That, my friends, is a tragedy. Suppose the California Angels did not have Tom Morgan on the payroll as a pitching coach. In that case, Nolan Ryan may have been just another player who left the game of baseball early and never realized his true potential as an impact player.