How To Fire Someone 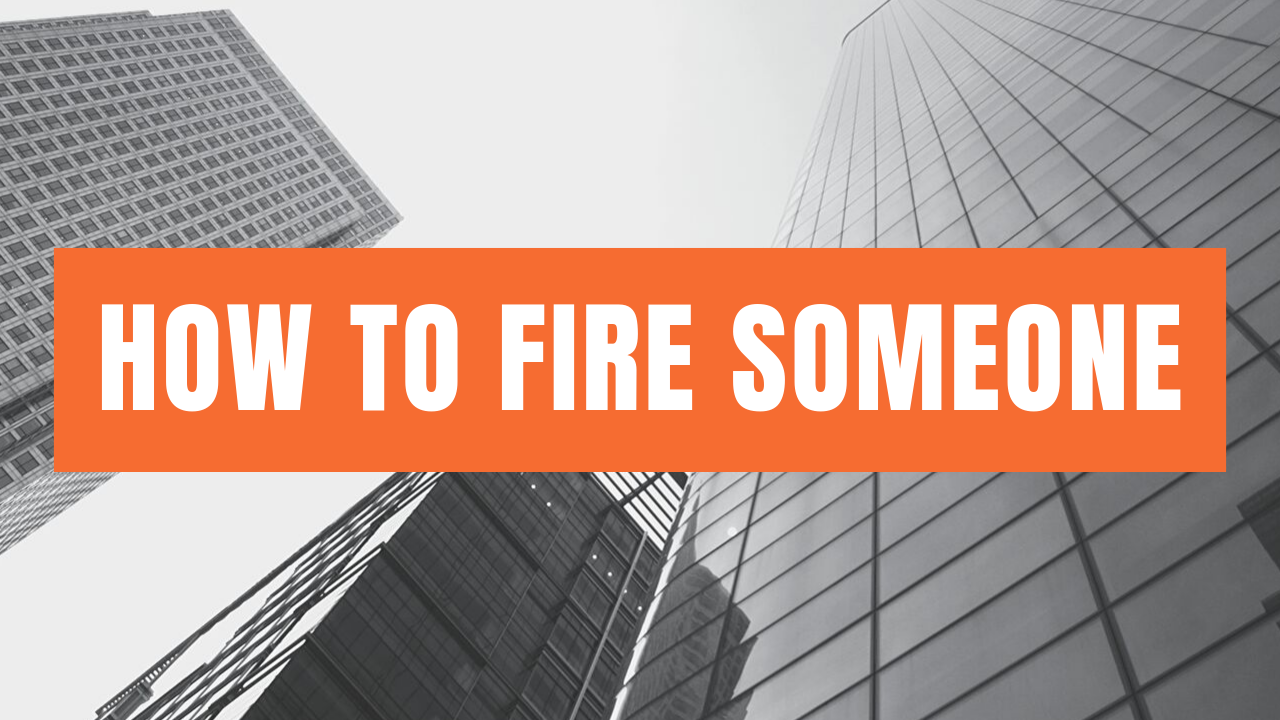 Edward took over as branch manager of this bank eight months ago.  He is new to town and this particular branch but not new to the company.  He has been assistant branch manager with success and his promotion to branch manager at this bank is long overdue.  During his tenure as assistant manager, he was mentored by a very good manager who taught him how to run an efficient and profitable business enterprise.

Overall, most of the employees at Edward’s new bank are excited to have a new manager.  The previous manager was aloof and did not lead the team.  He was more preoccupied with making the branch look good to corporate no matter what the cost or impact to his local team.  As a result, morale has deteriorated to the point that most employees are cynical about management.  They are hoping for better things but are not holding their breath for it to come.

The quality of supervision for this bank is very poor.  In the past, under the previous manager, supervisors had limited authority and did not get much respect from the employees on the front lines.  As a result, good supervisors have left and those remaining are either gluttons for punishment or incapable of supervising at any other organization.  This branch has pushed away good leadership and emasculated the remaining supervisors to the point that they have no credibility with the team.  The previous manager had ruled the branch like an autocrat and did not seek the advice or the opinion of other leaders on the team.  What he said went and if anyone attempted to challenge him, they were isolated and made to feel silly for having another opinion.

Steven in particular is a problem.  He is a mid-level manager at the branch and now reports directly to Edward.  Steven has learned the branch business well and can play the political game to gain an advantage for his own agenda.  He is outright sarcastic and cynical to most people while cooperative and understanding to Edward.  Steven’s survival skills are legitimate.  He has learned to kill ideas and proposals that he does not favor by little or no action.  With great skill, he can sabotage any idea that he deems non-beneficial to him and his current view of normality.  Change is not something he desires as he has become quite comfortable in the world of now.

Fellow supervisors and managers all know Steven’s personality and have learned to tolerate his sarcastic and negative view of people and business.  As a matter of fact, they have become convinced that Steven is a permanent part of the team.  The prior manager liked the fact that Steven got things done and did not rock the boat.  As long as things ran smoothly, he did not care about the details.  As a result, Steven feels empowered to do it his way regardless of who is charge.  He does not respect Edward or the position he holds in the bank.  He feels independent of a higher authority and does not plan to change anything about what he does on a daily basis.

Edward is a high-energy manager that plans to take this mediocre performing bank to the next level.  His was a major part of the success at the previous branch and plans to implement the same changes here at this new bank.  He is somewhat aware of Steven’s reputation and suspects that he is a sycophant who kisses up to gain personal advantage.  Deep down Edward knows that Steven is detrimental to the team and the change that is necessary for improvement.  He knows Steven is not likely to change and that he will be a hindrance to the new ideas needed for success.  Steven’s personality and negative attitude are cancerous for the positive message Edward has for the bank.

Yet, Edward is hesitant to act.  Why?  New leaders are often confronted with a situation similar to that of Edward.  They know what needs to be done, yet they are slow to act.  There are two primary reasons for inaction at this point and both are equally detrimental to the leader and the team.  First, the new leader rationalizes the short term benefit over the long term cost.  In other words, Edward might rationalize that Steven’s institutional knowledge is too valuable to lose while he is trying to make a positive mark on the new bank.  Edward becomes myopic or nearsighted to the point that he can no longer see Steven as a barrier to success.

Second, the new leader assumes that the termination of a long-term employee will compound the current bad morale and make things worse.  Edward believes that Steven’s termination will create more fear and uncertainty in an environment that is already struggling.  The reality is the opposite.  Every day that Edward does not take action actually begins to cost him the title of leader from his followers.  Also, Steven knows that he is inconsistent with Edward’s message and the longer he fights it and survives, the stronger his resistance becomes.

Edward and the rest of the organization are the losers if Steven remains on the team.  The change required is only controllable by Steven.  Even though it is not likely, Steven must decide that his prior normal was wrong and that he needs to embrace the change moving forward.  Edward needs to tell Steven immediately that only his literal and legitimate change will keep him on the team.  Knowing Steven is not likely to change, Edward owes him that opportunity as a leader.  Once he has been told and if he fails to accept the direction and attitude necessary for success at the bank, Steven really does need to be fired.

As leaders, we must accept that change and transition are necessary to find and attract better talent.  If we tolerate bad attitudes and unwanted behavior, we are really not leading.  We must constantly make room for the person that can take our team to the next level.  While not pleasant, it is an absolute necessity for an organization to improve.  If you really want to win the war for talent, you must be willing to attract and hire the best and you cannot do this with the wrong people stuck in key positions on your team.

How do we terminate Steven?

Avoid natural instincts to be overly sympathetic.  It will send mixed signals.  Terminations are a difficult and necessary part of the job.   If Steven has been provided with proper performance feedback along the way, he should not be surprised.  He may be angry, hurt, or embarrassed.  These are normal emotional responses.  Remember, you are performing an essential part of your job. 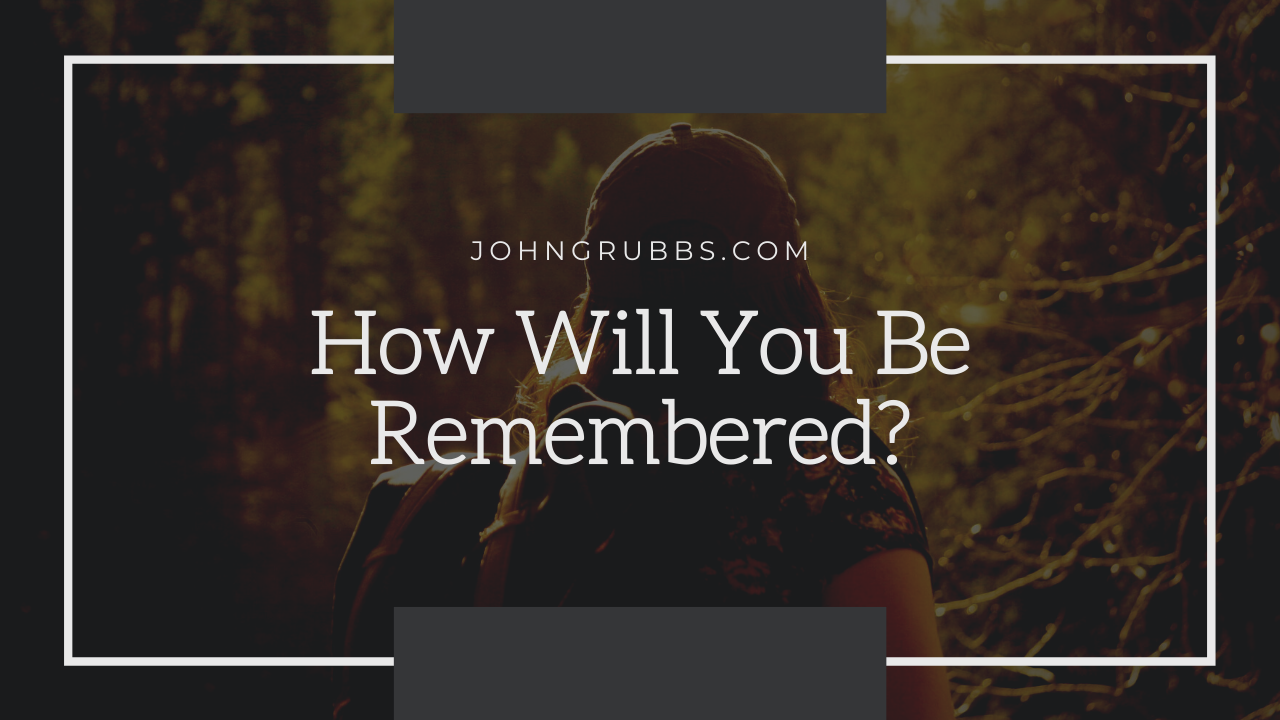 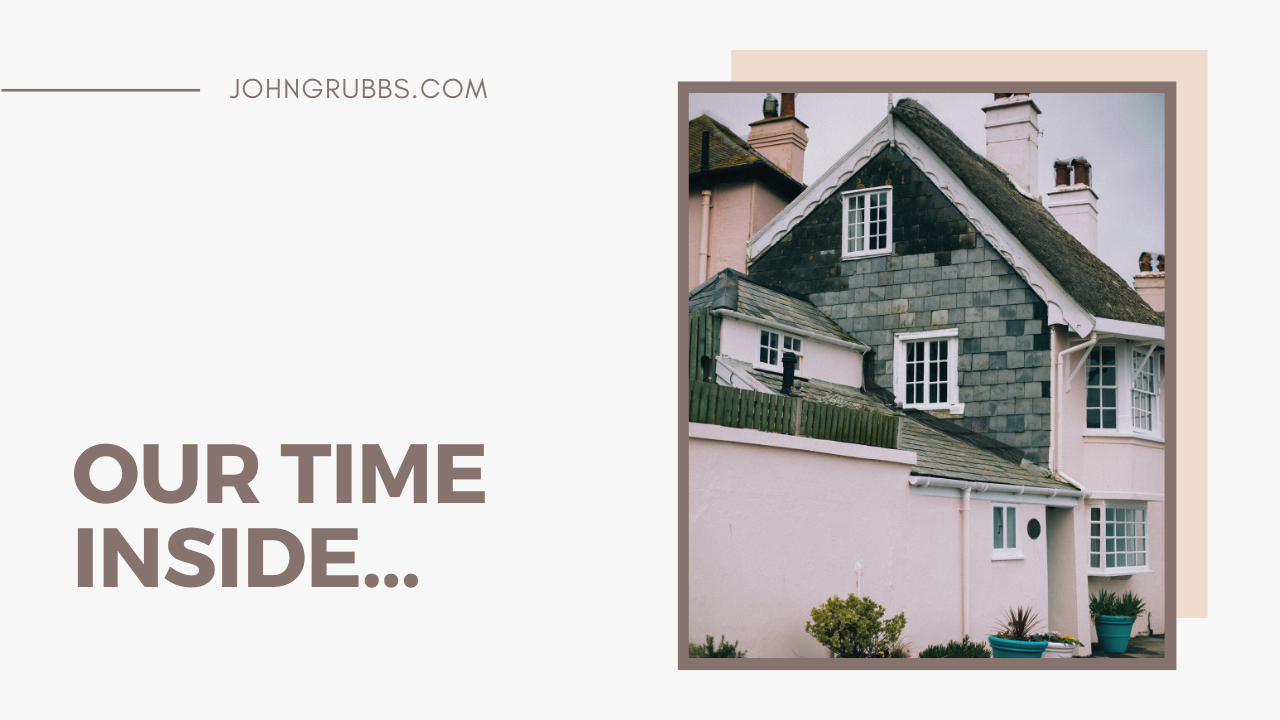 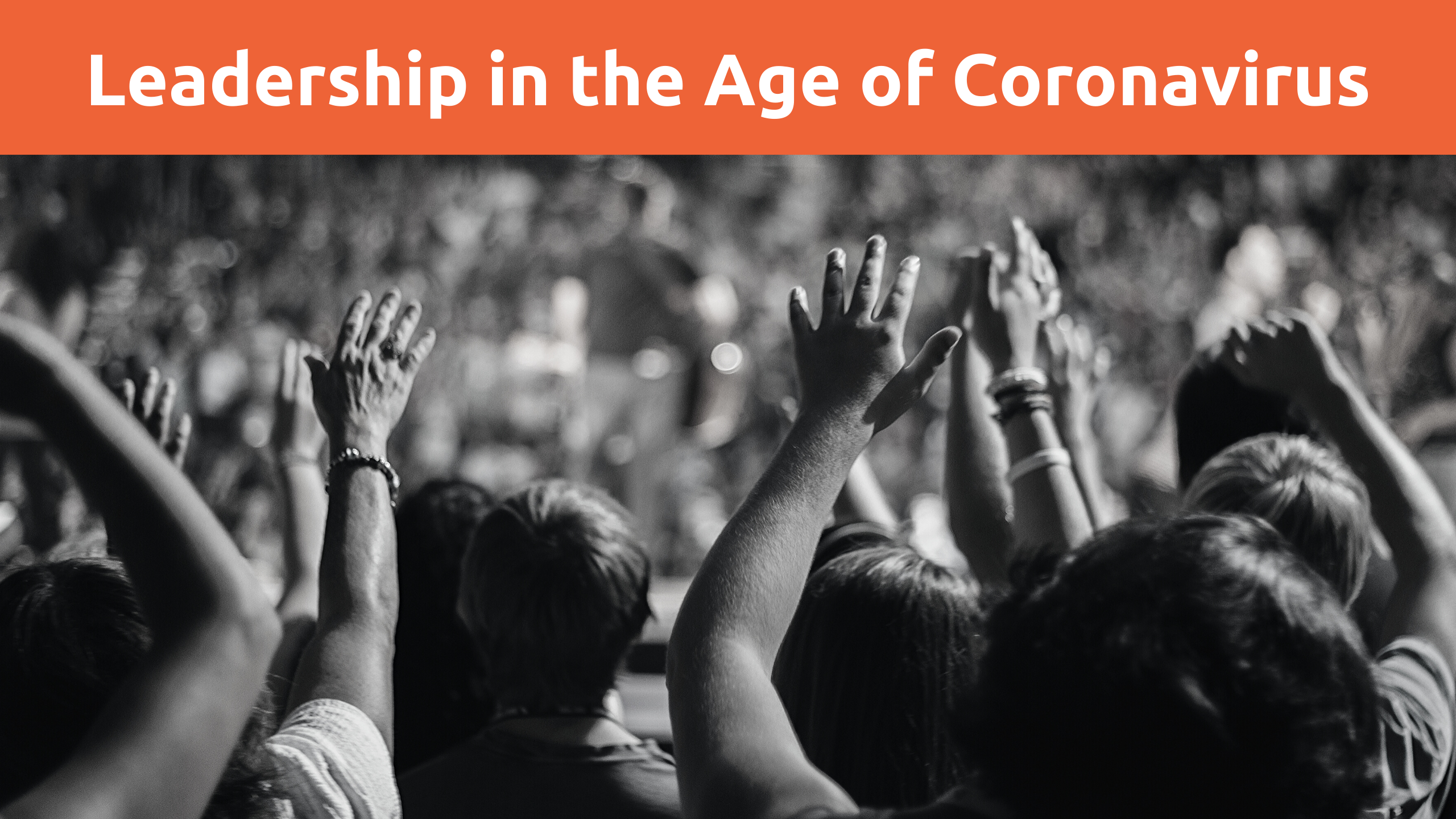 03/16/2020  by  John Grubbs
Leadership in the Age of Coronavirus: Lead Through the Stress!