Do Your Supervisors Stink? 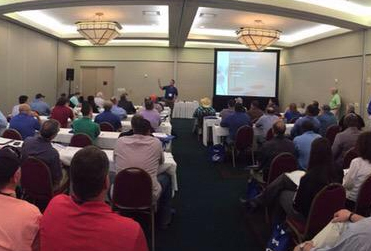 The olfactory nerve is one of a pair of nerves that are responsible for our sense of smell.  Olfactory fatigue, also known as odor fatigue, is the temporary, normal inability to distinguish a particular odor after a prolonged exposure to an airborne compound.  When it comes to body odor from absent or poor hygiene, individuals can be unaware of the strong environmental contribution they make for others around them.  While others around this individual share the odor, the person responsible is oblivious to the stench.  They cannot smell it so how does anyone else?

Similarly, supervisors do not show up at work intending to be a bad supervisor.  They have developed the same leadership fatigue in order to “not” realize the horrible impact they are making on everyone around them.

Having conducted thousands of classes, I am convinced that most people know the basics of good supervision when they see it or are asked to describe it.  Something more complicated is causing normal people to become such horrible supervisors.

If a subordinate is exposed to a bad supervisor, the initial reaction is obvious.  Just like the olfactory nerve, a subordinate will immediately detect (sense) the supervisor as unusual or in some cases offensive.  Over time however, the subordinate can become fatigued to the point that they no longer consider the behavior of the supervisor as abnormal.  They learn to tolerate (or become fatigued) poor communication, screaming, or lack of consistency from the supervisor.  The supervisor slowly becomes unaware of the negative impact he or she is providing the team.  Eventually, the bad activities become new habits.  These habits become normal and the bad supervisor is oblivious to the contribution they are making for those around them.

The “X” factor is context.  Theory is one thing, while application of theory can be quite different.  In the workplace there are contextual situations that change our behavior.  The most common is stress.  Our personality changes during periods of stress.  For some people the change is minor while for others change is significant under stress.  Prolonged periods of stress and the resulting behavior change will eventually become the new normal.

Some managers are apathetic and ignore these behavior changes by supervisors.  This inaction by “velvet” managers can eventually allow the bad behavior from supervisors to become permanent bad habits.  Velvet managers are characterized by those that avoid conflict and rarely intervene on behalf of those that have less power.

Bad supervisors do exist.  They do not wake every morning with a desire to fail the leadership test.  They may believe that they are doing an acceptable job.  If no one questions the methodology, why should they change?  It is no different from body odor.  If an individual’s hygiene habits have slowly become poor and no one comments or complaints, how likely are they to suddenly have the epiphany that they stink?  Bad supervisory habits are no different from personal hygiene habits.  Over time, people around them decide this person really does stink as a supervisor.

Education and training creates awareness that a problem exists.  If you are not regularly training your supervisors, you are reinforcing bad habits that make them stink.  Sadly, your people will pay the short term price.  Your organization, however, will pay dearly by losing the best and brightest on your team. 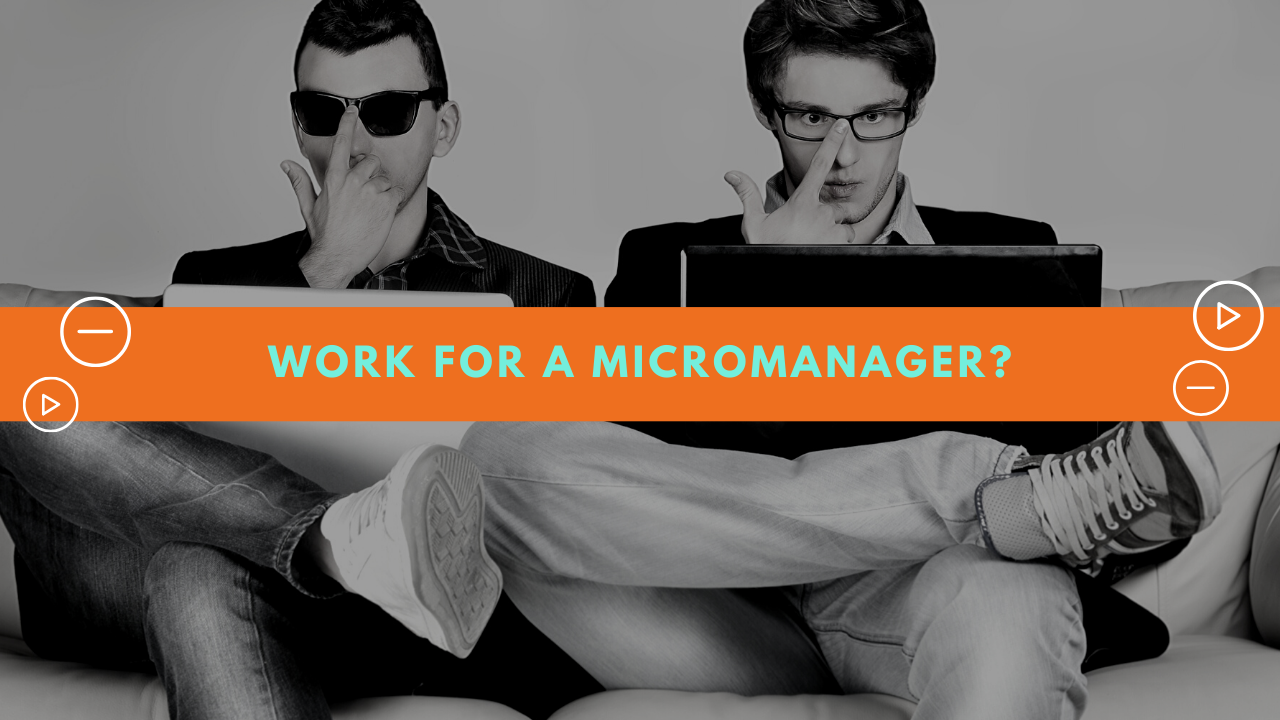 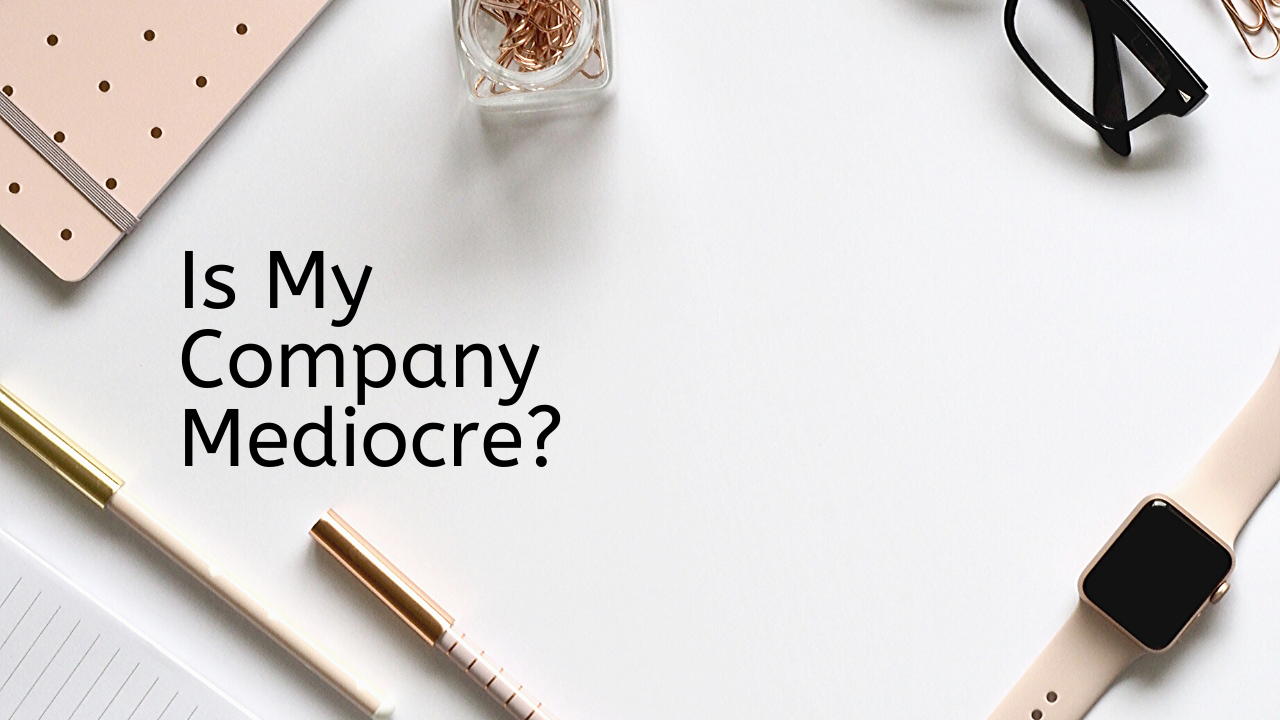 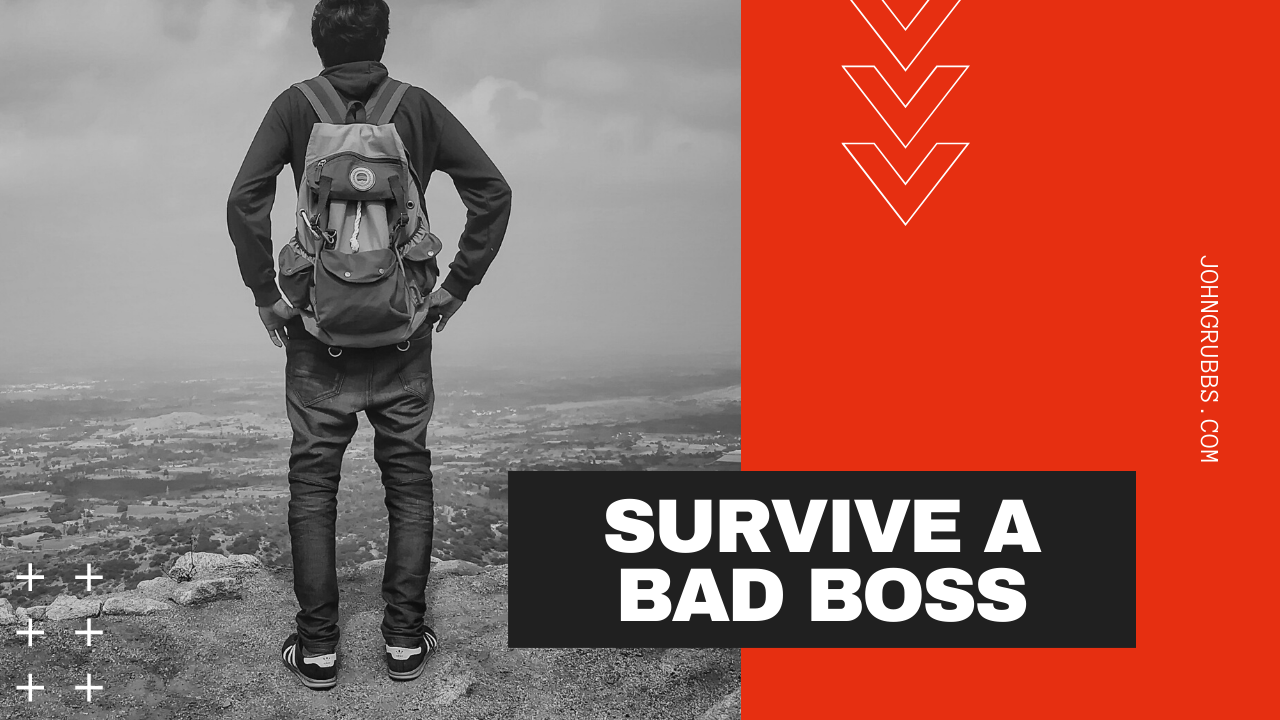