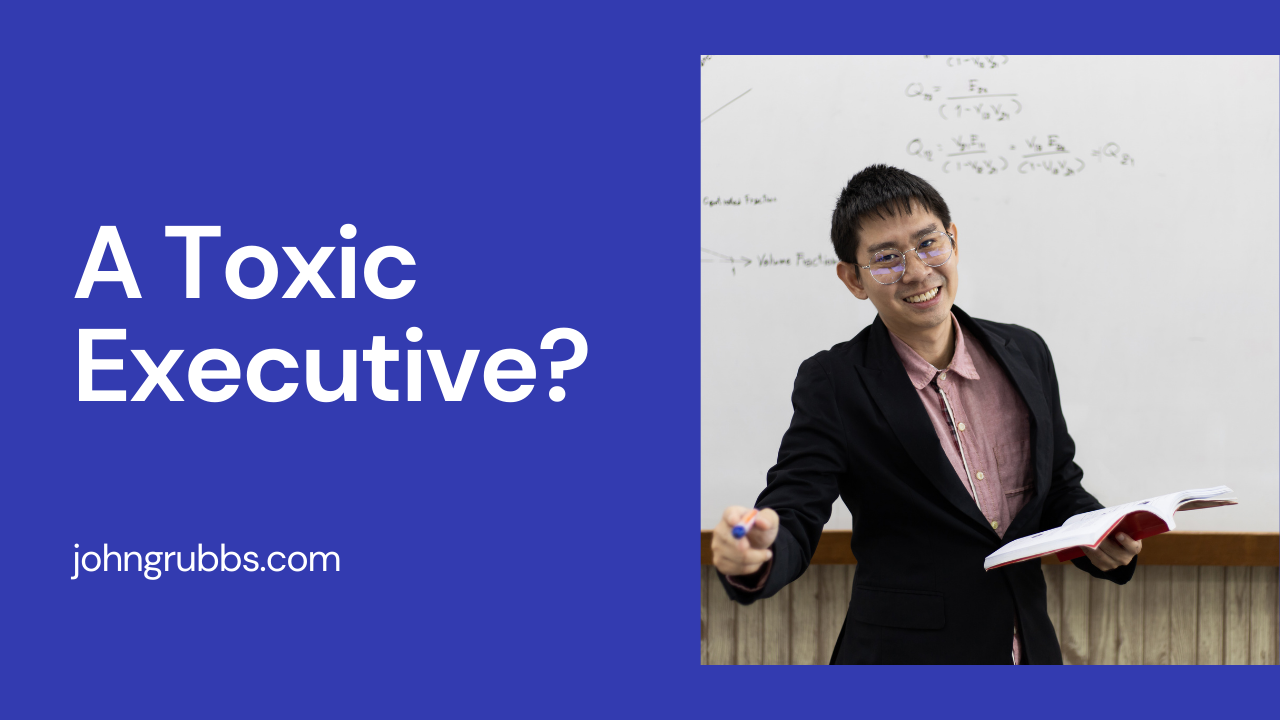 We have all hired that person that looked good on paper and interviewed well but did not turn out as expected. How do we undo this mistake? You went to the board and made the pitch, but alas, they do not perform.  Or worse, they have changed into someone that is no longer the person you hired. What now?  I have coached several top-level executives through the challenge of undoing the mistake they made with a bad hire.  It is never easy; however, it requires a willingness to place the organization's good over any one individual.

According to the Harvard Business Review, "Senior Executives have the power to create an environment that allows people to grow and give their best – or a toxic workplace where everyone is unhappy."  The article states that the executive's mental health plays a significant role in how they use the newly gained executive power.  Specifically, the report says: "Sound, stable bosses generally build companies where the rules make sense to employees, freeing them to focus on performing their jobs well. But if the boss's psychological makeup becomes warped, business plans, ideas, interactions, and even the systems and structure of the organization itself will reflect their pathologies."  Of course, psychoanalysis is not plausible at the time of hire; however, when these pathologies manifest themselves in executives, action is needed for the organization's good.  The following five reasons make acting sooner, somewhat later, critical:

The human reality is more similar than dissimilar.  We are more alike than we like to admit; however, toxic executives seem to be an exaggeration of the challenges we all face that have become amplified by power.  Generations of humans have formed our instincts as a critical indicator of success and survival.  If you think you have a problem employee on the team, you more than likely do.  If you feel like you might need to make a people decision, you probably do.  We cannot act on instincts alone.  It is equally important to perform due diligence when helping a manager or executive navigate the dangerous waters of terminating the toxic executive.  If done correctly, the rewards are immediate.  It feels like a weight has gets lifted or the storm has passed, and the sun shines brightly again. Toxic employees are like a disease that needs to spread to survive.  If not treated early, these harmful tumors can metastasize and kill your organization.  The most challenging part of being a truly effective leader is making difficult decisions based on imperfect information. You know in your gut what you must do; dehire them and let them infect your competitors! 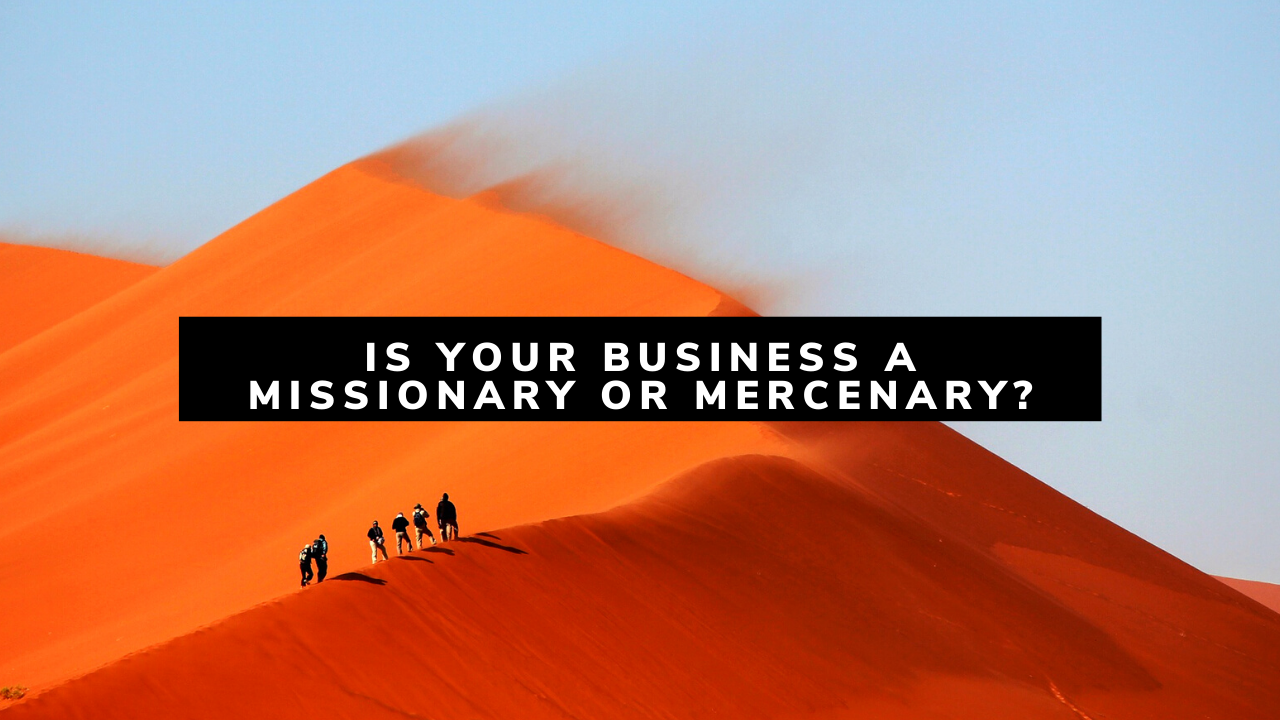