Afraid to Try or Afraid to Stop? 3 Methods to Overcome Business Fear 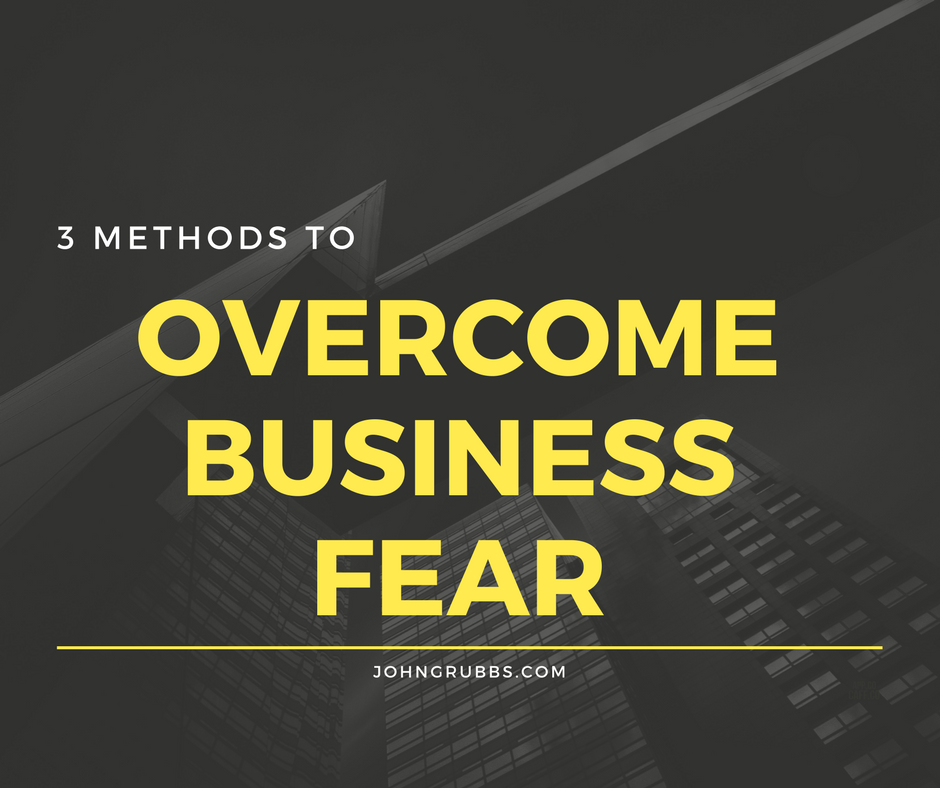 Fear in business is the dirty little secret that nobody wants to admit exists.  What drives this fear? How does it impact the bottom line?  Most importantly, how do we overcome this fear?  The following short story illustrates the root of fear and bias in the workplace.  Any similarities with actual people or events are completely coincidental.  Let’s go fishing with Phil and Larry.

The television commercial ends and Phil makes up his mind.  He is going to buy the V64 Mega bass lure.  He has seen amazing reviews online and even read great things in the magazines at his doctor’s office.   At $59, it will no doubt be the most expensive lure he has ever purchased.  He goes into his office, finds the website, enters his credit card information, and nervously clicks buy.  He immediately thinks about what his wife will say when she sees the credit card bill.  “It’s worth it”, he reassures himself.  It is done.

A few days later, the package arrives, and he cannot wait to open the shiny metal box that contains his magic lure.  On Saturday, Phil is fishing with Larry on shallow, murky Lake Cantoo.  He hasn’t told Larry about the V64 Mega and plans to surprise him on the lake.  Larry has heard of the lure, and they both have talked about the hype associated with this new fishing gadget.  Phil reaches into his tackle box while Larry is distracted fighting a small black bass, and pauses.  He thinks about the many underwater formations and the trees that have been dropped in the lake during previous years.  He doesn’t want to snag the bait and possibly lose it on this lake, so he changes his mind.  He will save it for the dark and deep Lake Marion next week.

The following Saturday on Lake Marion, Phil surprises Larry with the lure, and they both admire it before his first cast.  Larry teases him about his fishing knot and the possibility of losing the lure in the water after spending so much money.  Phil is nervous but will never admit it to Larry.  Cast after cast, nothing hits theV64 Mega.  Morning turns to afternoon and not one strike on the magic lure occurs.  After lunch, Larry has caught a few nice keepers and several smaller fish, but Phil is yet to catch a single fish.  By mid-afternoon, Larry tentatively suggests that Phil switch to the type of lure he is using.  Phil ignores him, convinced that the magic lure is still yet to perform wonders below the surface.   At the end of the day, Phil is obviously frustrated so Larry encourages him that he will have better luck next time.

Because of the high investment in the lure, Phil has overvalued its potential for success.  Now that he owns the lure, he is certain it will be successful.  This is the endowment effect.  Simply owning something gives it more value in our minds.  On Lake Cantoo, Phil was afraid to lose the valuable lure, so he did not use it.  On Lake Marion, he was afraid to stop using the lure that obviously wasn’t effective on that lake, during those conditions with those fish.

On Lake Cantoo, Phil was experiencing loss aversion.  In his book Misbehaving, Nobel Prize-winning behavioral economist,  Richard Thaler states “we fear loss twice as much as the pleasure of gaining”.  We will come back to this.

On Lake Marion, Phil was experiencing status quo bias.  Status quo bias occurs when we prefer things to stay the same by doing nothing or by sticking with a decision made previously (Samuelson, & Zeckhauser, 1988).  Why is this important?  Consider a CEO that invests heavily in a project or capital equipment that he has pitched to his board and gained approval.  If circumstances change or the project falters, how long does it take the CEO to change course?  If the investment is substantial, the CEO is likely to experience loss aversion and refuse to admit that the money has become a sunk cost.  A sunk cost is dollars invested that will no longer be as valuable as once estimated.  This results in organizations continuing to spend money, time, and effort on projects that will never likely become successful.   That is correct; Phil continued to use the V64 Mega lure because he spent so much time and money hoping for success.

Loss aversion can be equally problematic for CEOs.  If the loss (risk) is feared twice as much as potential pleasure (gain), what projects will a CEO be likely to approve or reject?  Think about it this way, if the loss is feared by a 2:1 margin over gain, the likelihood of saying yes to something with a reasonable amount of risk starts far below average risk due to fear.  What can executives do to overcome the inherent fear and bias that exists in all of us?

Corporations spend billions of dollars out of fear and miss tremendous opportunities for the same reason.  Think of every failed project or initiative in your past and possibly present.  Markets change and so do the preferences of consumers.  We can become so enamored with our work that we do not acknowledge these changes.  Technology is changing the environment faster than we realize and long-term projects must be reevaluated constantly for current relevance.  Don’t believe me?  Ask a 12-year-old to go get a dictionary. 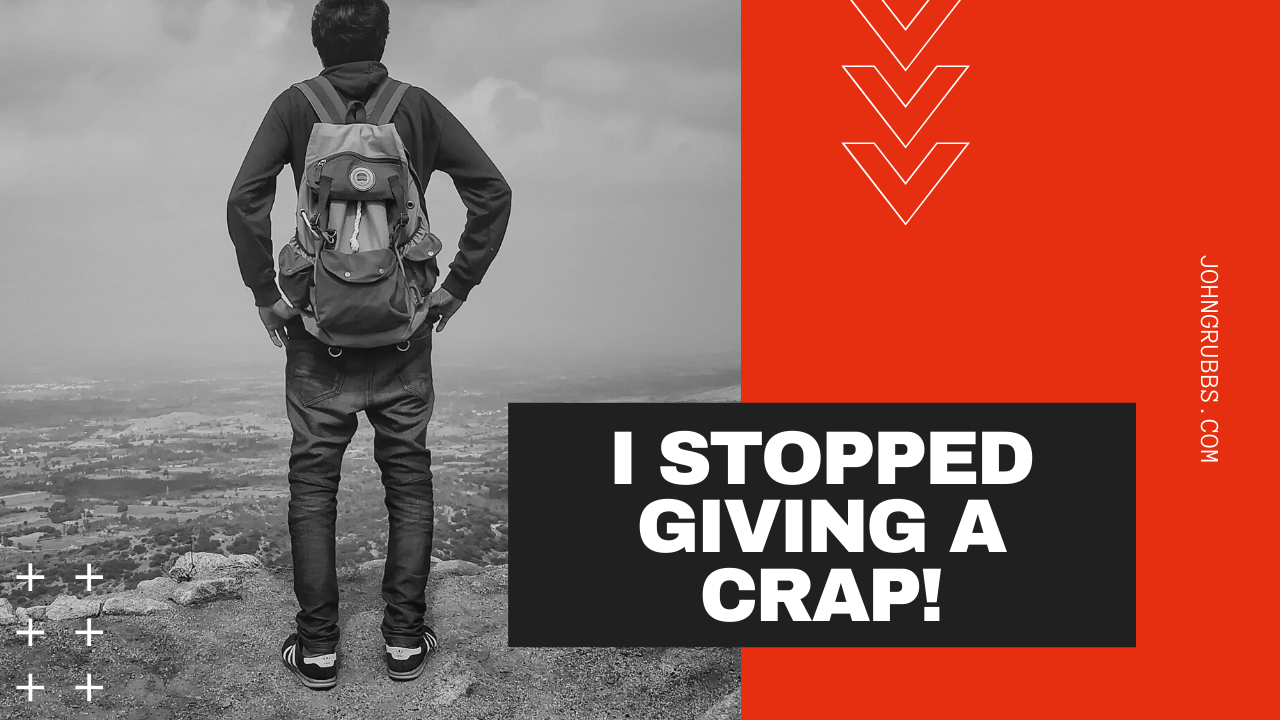 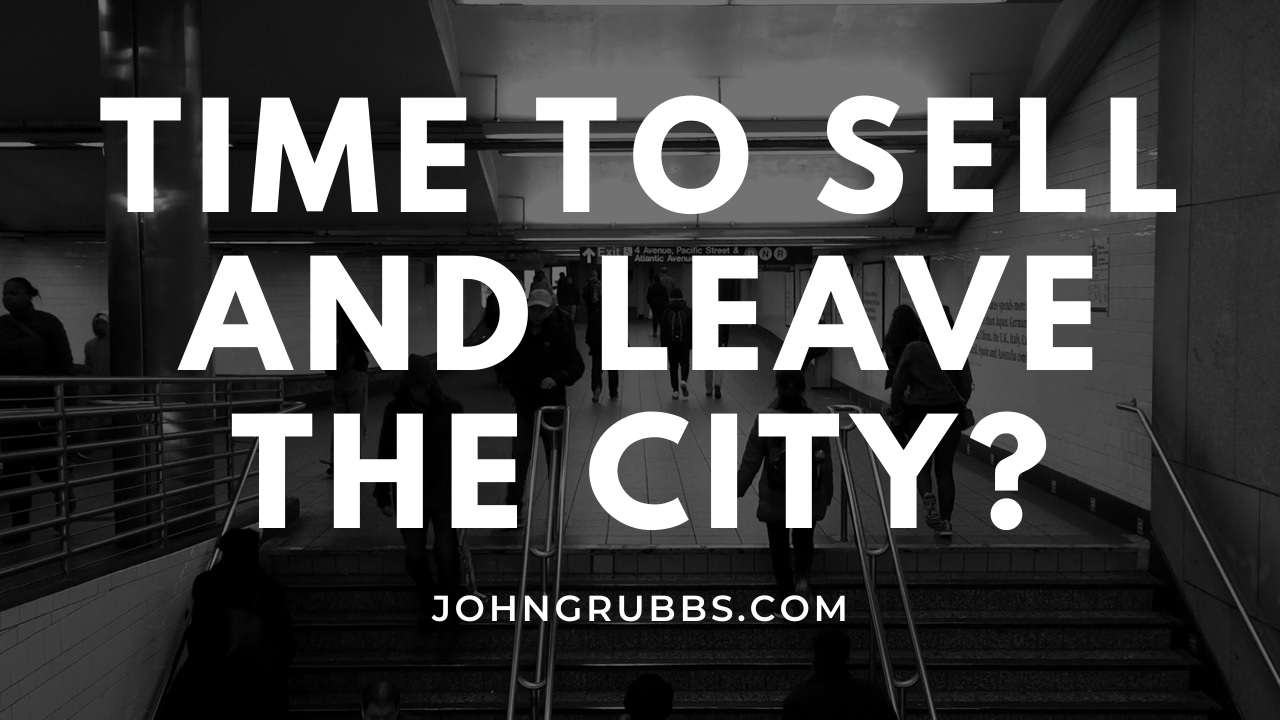